In the deafening noise of complaints about the world today, it's rare to find such a clear signal for solutions as Jaron Lanier's piece last week in The Atlantic: How to Fix Twitter—And All of Social Media.

His proposed solution is to break social media into smaller groups that are accountable to each other and bonded by shared values. The idea being that humans are designed to work well in small groups, and those small groups work well with other small groups.

Whatever its size, each group will be self-governing. Some will have a process in place for reviewing items before they are posted. Others will let members post as they see fit. Some groups will have strict membership requirements. Others might have looser standards. It will be a repeat of the old story of people building societal institutions and dealing with unavoidable trade-offs, but people will be doing this on their own terms.

It's an architecture that seems superior to just a big human soup of collective subconscious that can be cheaply hijacked by anyone with an agenda.

A Better Fabric of Humanity

We are experiencing the brittleness of Command and Control structures that have dominated our world for so long. A few people at the top of a corporate machine are being easily overtaken by headless groups that can morph into any shape that rapidly changing conditions require.

City governments work feverishly to keep up with the needs of their people while the federal government seems to have a response time of years. Like responding to the light of a dead star, the present moment as perceived by these centralized control centers is no longer relevant to the reality happening at the source.

We are living in a world where Sense and Respond is the more optimal strategy. Where groups socially update their priorities in real time based on what they're seeing in their local environments.

There's no time to report back to a central authority and wait for a myopic directive based on the perceptions from a totally different environment. We need decentralized, autonomous groups doing what makes sense for them.

Game theory suggests this will be much more elegant than some Mad Max anarchy feared by defenders of the status quo. In this new structure, each group must work with the other groups nearby as part of its local adaptation and harmony.

In most cases it won't make sense for groups to default to adversarial relationships with its neighbors. Therefore you get a much more efficient fabric of humanity, where each node or community is empowered and encouraged to do what makes sense for their own unique place in the world.

Journalism Is a Primitive for Harmony

So now we have a fabric of small communities operating autonomously, but in harmony with neighboring communities. But what happens inside these groups? How is order maintained? How is information processed internally?

Groups would also be incentivized to make sure that their members are real, and to purge the bots, because any benefits of membership would be shared by all who joined.

Lanier is thinking mostly of social media here, but he's saying that these groups will be incentivized to better vet information because the consequences of misinformation will be directly felt by all members. Groups that prioritize quality information, quality journalism, will out compete those that allow misinformation to thrive.

In our Command and Control world, local journalism is a liability and a luxury. Incentives reward journalists for repeating and enforcing narratives from the center, and punish those who break ranks and focus on local priorities.

In a Sense and Respond system, local journalism is incredibly important and valuable. Both for the community it serves and for the network of communities in which it participates. It's a necessary component for the emergent security of the entire network.

Let's stop starving our local journalists and newspapers right as we need them more than ever. It's just an objectively bad strategy. If you need proof, just look around your community. 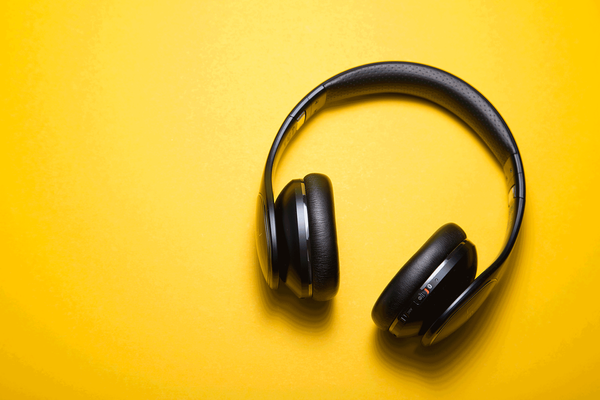 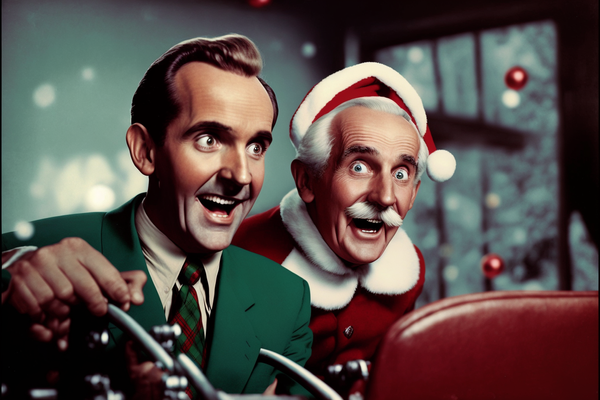